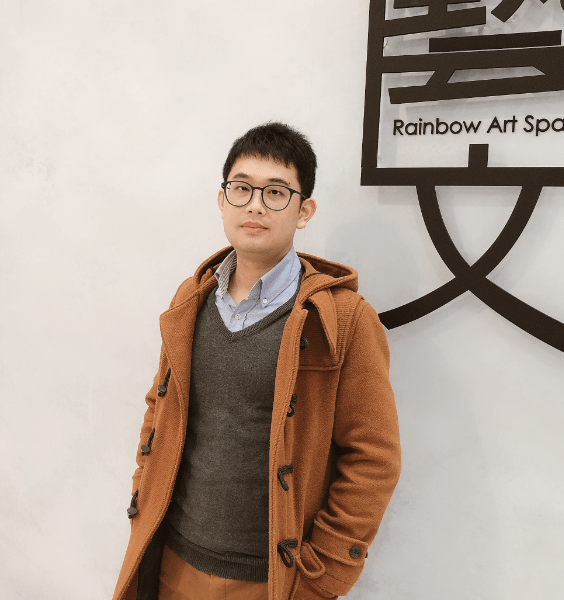 - .framework design and implement, could be used in both device and simulator.

- Knowledge of thread safety and multi-thread with async.

- Integrate BMS and BDU to S3 EV with other powertrain elements, such as MCU(Motor Control Unit), VCU(Vehicle Control Unit).

Using Swift in personal project developed at the time of self-improvement.

When I work in MPI corporation, my duty is developing and customizing the program by C# to our customer.

I use PHP to develop server api and set up database with MySQL in personal project.

My name is Yen-Chen Tsai, living in New Taipei city, Taiwan. I majored in mechanical engineering and graduated from National Taiwan University, master degree of engineering.

Now, I am a iOS developer in NextDrive. My job duty is developing and maintaining Ecogenie. In this App, we use many of IoT techniques such as MQTT, BLE, etc. to communicate with device, and we have to handle events which come from devices. My first project is developing the first version of NextDrive SDK, which is designed for third party using. Then I join the new product project, we use our kernel code base to implement the new APP including all new page and flow. After the new APP became stable, I start enhancing performance.

Besides developing iOS App, I also have skill of firmware developing because of my work experience in the pass.

During the days in MPI, I belonged to the department of LED Tester team. My job duty was developing the program which could analyze the report of testing result, I had to customize program functions, UI, algorithm by difference customers, and maintained the program between difference version.

After I left MPI, I joined to Heitec, the design center of LUXGEN. I worked in the department of Electric Vehicle, and I was a member of LUXGEN S3EV(U5 EV) project. I finish BDU system firmware in my first project, it works stable until now. Then I was asked to take over BMS system firmware development. In BMS project, I implemented protocol of J1772 and GBDC charger, and made the BMS system in stable when integrating to Electric Vehicle, then I became the main developer in BMS firmware team.

As a programer, I have experience and knowledge for developing from firmware layer to application layer in a product, which means I can analysis problems with pluralistic attitude. Nowadays, it is the age of cross - cutting, I believe that I can develop various iOS application with my technology background.