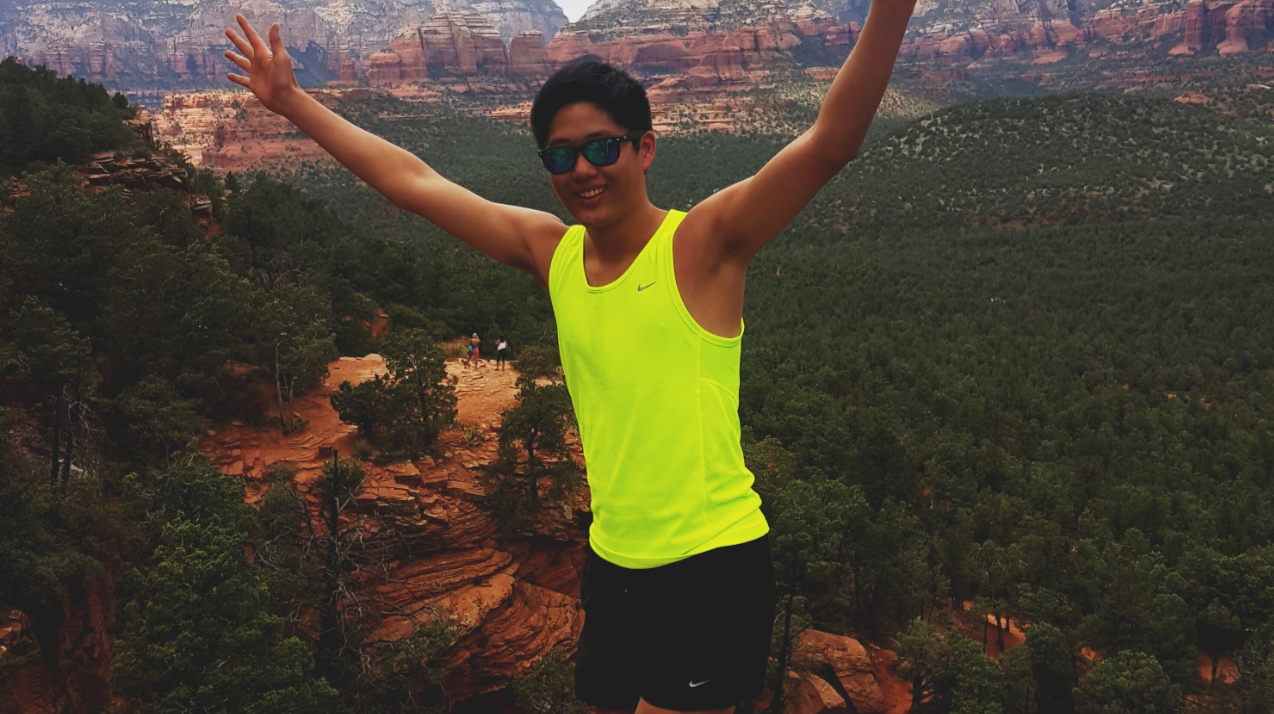 At Thinkful I learned front-end web development. From the basics of HTML & CSS to advanced concepts with JavaScript, jQuery, and AngularJS. I built several web apps to showcase what I learned throughout the course.

Helping to create meaningful user experiences for many companies. From research, wireframing, prototyping, and designing. All to way up to development with HTML,CSS, & JavaScript.

I worked on designing & developing web apps. I used HTML & CSS. Most of the products I worked on were heavily focused on JavaScript & Angular. I also had to do some performance testing & unit testing with AngularJS.

I worked with a Senior UX/UI Designer, together we worked on building products. From user research, wireframing, and prototyping. To finally designing high-fidelity mockups. I learned the process of designing a product from start to finish. One of the most important skills I took away from this apprenticeship was developing my own design workflow.

I love doing User Research and prototyping. I believe that is the most important step in the process.

After I conduct User Testing & Research I take pride in turning my wireframes into something beautiful.

I even will lend a hand with front end development if needed. I know my way around HTML, CSS, and JS.